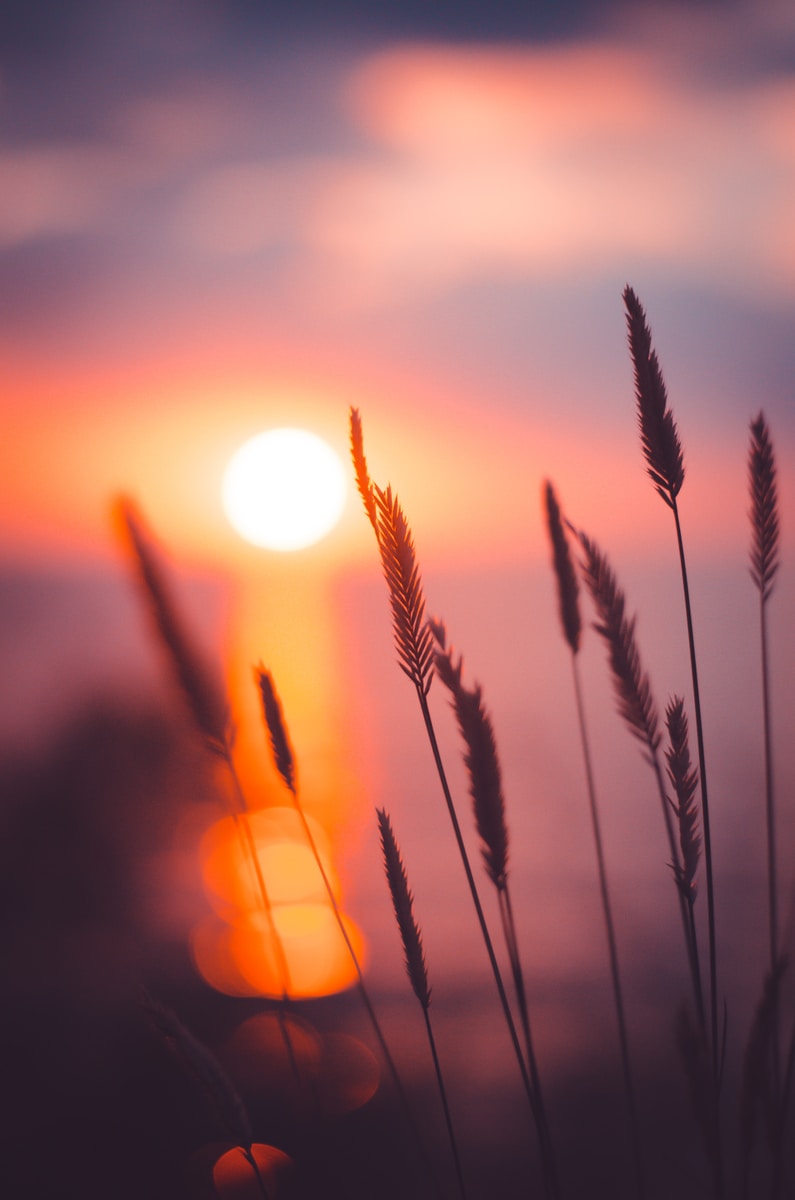 “Men have no more time to understand anything. They buy ready-made things in the shops. But since there are no shops where you can buy friends, men no longer have any friends.”

“But on your tiny planet, my little prince, all you need do is move your chair a few steps. You can see the day end and the twilight falling whenever you like…

And a little later you added: “You know, one loves the sunset, when one is so sad…” “Were you so sad, then?” I asked, “on the day of the forty-four sunsets?”

But the little prince made no reply.” 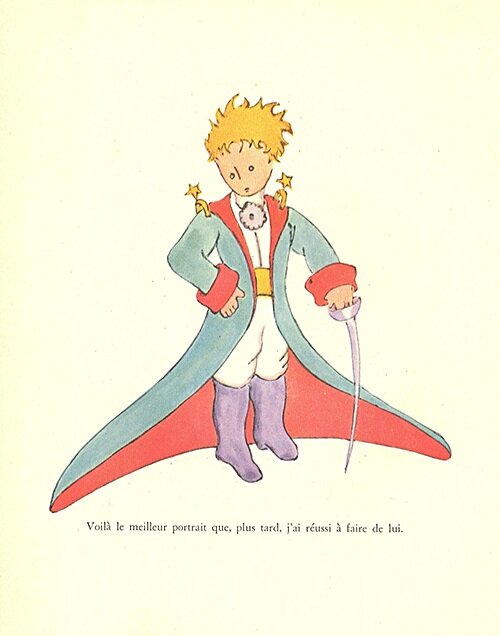 “Supposing I know of a flower that is absolutely unique, that is nowhere to be found except on my planet, and any minute that flower could accidentally be eaten up by a little lamb, isn’t that important? If a person loves a flower that is the only one of its kind on all the millions and millions of stars, then gazing at the night sky is enough to make him happy. He says to himself “My flower is out there somewhere.” But if the lamb eats the flower, then suddenly it’s as if all the stars had stopped shining. Isn’t that important?”

“The night had fallen. I had let my tools drop from my hands. Of what moment now was my hammer, my bolt, or thirst, or death? On one star, one planet, my planet, the Earth, there was a little prince to be comforted. I took him in my arms, and rocked him. I said to him:
“The flower that you love is not in danger. I will draw you a muzzle for your sheep. I will draw you a railing to put around your flower. I will –”
I did not know what to say to him. I felt awkward and blundering. I did not know how I could reach him, where I could overtake him and go on hand in hand with him once more.
It is such a secret place, the land of tears.”

This was a merchant who sold pills that had been invented to quench thirst. You need only swallow one pill a week, and you would feel no need for anything to drink.

Why are you selling those?” asked the little prince.

As for me,” said the little prince to himself, “if I had fifty-three minutes to spend as I liked, I should walk at my leisure toward a spring of fresh water.”
― Antoine de Saint-Exupéry,